The NHR law also provides an excellent solution for liberal professionals such as consultants, company directors, doctors, dentists, architects and engineers, and anyone promoting active investment in the country.

The referendum on whether the UK will remain in the EU has an influence, not only on whether UK pensioners living abroad will see a change to their rights, but whether they will continue to have access to the benefits provided by virtue of being part of the single market.

The NHR regime, to date not well known and little-used by UK pensioners or their tax advisers, yet representing a potentially very efficient retirement planning option, may well be affected by a Brexit vote, albeit in our opinion only in the medium to long-term. The NHR legislation exists because Portugal and the United Kingdom have a long-standing double tax treaty which stipulates that taxation of pension income occurs in the country where the person is resident. This means that Portugal is able to approve advantageous legislation for new tax residents such as under the NHR legislation. If the UK were to exit the EU then it is reasonable to accept that some aspects of the double tax treaty would be subject to renegotiation between the countries, in particular if the UK were to take a harder line in terms of the entry of European (or in this case Portuguese) nationals. If this were the case, it could be expected that the NHR law may well be among those to which UK citizens and residents have to meet additional qualifying criteria.

The two most obvious requirements which could be implemented are:

There has been much discussion in the media about the migrant and immigrant drain on the UK’s NHS. Without (at least in this article) being drawn into the debate about whether this use outweighs the benefits of the lower-cost employment of foreign-qualified medical professionals, many trained in the EU at a significant cost to the country which trained them (and many of whom have completely free tertiary education systems) – and thus representing a significant saving to the UK – or whether the NHS should in fact adopt some form of reasonable co-payment such as is already the case in the dispensing of prescription medicines, it should be considered whether the cost to the UK of having to support its more than 400,000 senior citizens in the EU will be significantly higher than the risks posed by implementing reforms in the way in which the NHS charges for its services.

The fact that there is currently a net outflow of capital to the EU as payment for the healthcare of its citizens abroad, does not mean that this cost will be eliminated. It simply means that these payments would now be made to local NHS services all of which funded by the taxpayer. The net outcome, some have argued, is the same, or worse, if it is assumed that returning pensioners will swap foreign private insurance (due to cost) for the NHS.

It must also be remembered that, while we all have a soft spot for the NHS as an institution and laud its universal franchise, many of the countries to which UK citizens choose to retire (France, Spain and Portugal are examples) have national (public) health systems all ranked above the UK in world ranking terms, and with similar approaches to public service delivery. Therefore (and this without taking into account the health benefit of living in warmer climates), many seniors moving abroad are in fact receiving better medical care at similar or often reduced rates, and where they seek complementary private insurance, this is at a fraction of the cost which can be found in the UK. For the reasons of freedom of movement, the quest for a healthy lifestyle and access to cost-effective healthcare, Brexit vote represents a potentially significant impact on the senior population of the UK with an ambition to seek a healthier, less costly retirement.

There is also the issue of the many UK citizens who live abroad (effectively spending a significant part of their year in another EU country) while remaining officially resident in the UK. By not having been tax resident in the countries in which they “reside” many of these individuals cannot assume that they rights will be protected, unless they subject themselves to some scrutiny as to any potential past tax liabilities associated with residence.

From a procedural point of view, a Brexit vote may place the UK in the same category as those applying to reside in Portugal, whose origin is outside the EU. Such applicants need a visa to enter the country and to remain as residents. However, Portugal has a visa category for new pensioners and as long as UK nationals meet the criteria, we do not expect access to that status to be more difficult for UK nationals than it is for any other non-EU nationals.

From an entry and immigration perspective, the UK is and will remain (regardless of the outcome of the referendum) outside the Schengen area and therefore border controls (both outbound and inbound) will continue to exist. With a Brexit vote additional border control documentation such as a physical visa form or “visa waiver programme” such as that implemented in the US, may come into effect. But other than more time and paperwork which has unfortunately been the trademark of international travel in recent years, no fundamental procedural change seems likely. After all, the UK and Europe will still wish to encourage cross-border tourism. 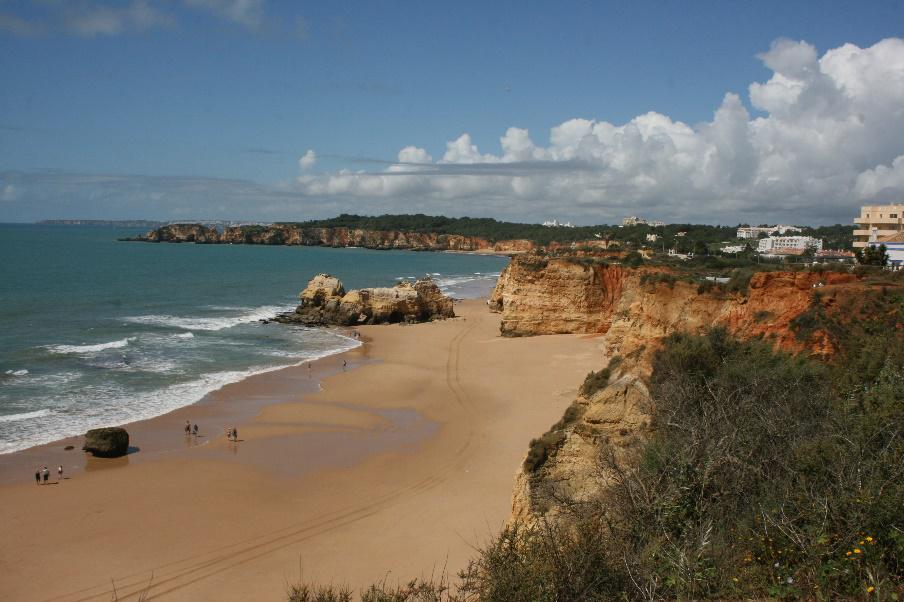 Notwithstanding the above, the hard reality is that many people who move abroad, do so not only for lifestyle reasons, but because they need to manage a pension pot which is under increasing pressure on different fronts. Taxes, increased cost of living, cost of healthcare (especially medicines and care at home or in specialised accommodation) and exchange rates (which affect imported goods and services). For this reason, and while a Brexit vote may have limited impact on the take-up of the NHR status by applications from the UK, our belief is that Brexit vote will have a significant effect on the number of UK citizens who will be able to afford to live abroad, with a potentially significant short-term impact as the Pound is expected to devalue.

Under these circumstances, one can foresee a scenario where, with lower buying power (due to pensions fixed in Pounds and spending in a post-Brexit stronger Euro), UK retirees will be forced to return to the UK. This will create two immediate challenges: