You are here: Home1 / Lagos 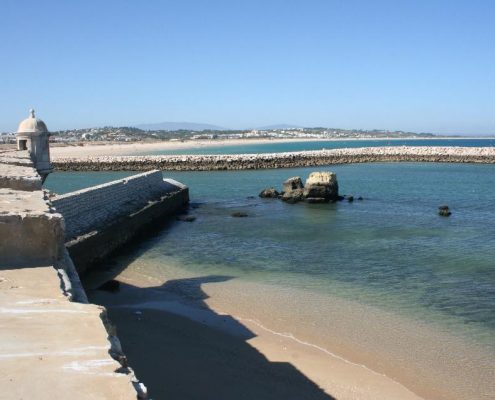 The city of Lagos is one of the most attractive in the Algarve because it balances old-world charm and an important cultural heritage with vibrant year-round living. Easy access to beaches and a marina, excellent sporting infrastructure and a busy nightlife which is best characterized by outdoor eating, a café-style lifestyle and some art and culture rather than a loud or boisterous bar and nightclub culture. Its approximately 32,000 inhabitants (although the numbers are now probably 40-50,000) are a combination of Portuguese and expatriate residents. It is located in the western Algarve, 90 km from Faro airport, 300 km from Lisbon, and 280 km from Seville, Spain.

Lagos’s history is linked to the Portuguese Discoveries, spearheaded by Henry the Navigator. The majority of the population lives in residential neighbourhoods outside of the historic centre of the city, and is employed mainly in the services and tourism industry. The pedestrian historic centre provides a wide range of shops, restaurants, bars and cafés.

In recent decades significant infrastructural investment has been ploughed into the town, with the construction of the marina and its surrounding residential and commercial buildings, the inauguration of new hotels, and public spending on new municipal buildings. 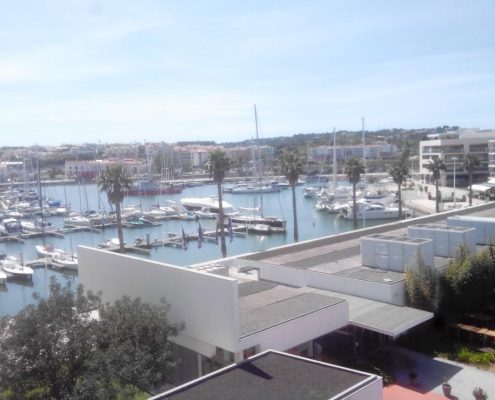 Lagos offers a wide range of services and amenities, which makes it ideal for permanent residence. It has two hospitals (one small public and one large private), a health centre, pharmacies, a library, private clinics, several schools, some institutions dedicated to teaching and the arts, including a very active musical academy, various sports facilities for tennis, swimming, golf, football, sailing, surfing, horse riding, etc.

The city of Lagos is served by the A22 highway which runs the length of the Algarve, the EN 125 which is its toll-free equivalent and the EN120 coastal road (which links and Sines).

The main means of public transport in the Municipality is “Onda”, a bus network that connects all the main areas of the city, as well as outlying towns within the municipality on a regular basis. Lagos is also the last stop on the Algarve’s railway line. Municipal buses (EVA and Renex) cover longer distance inter/city travel, within the Algarve and northwards towards Lisbon and beyond.

There is always something interesting and exciting to do in Lagos: boat trips to visit the famous caves and Ponta da Piedade, diving with dolphins, flights and parachuting from the local airfield, and the ability to participate in one of the local artistic or cultural clubs or associations. 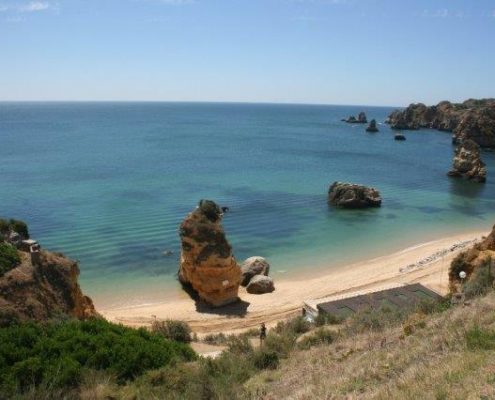 Lagos offers beaches for all tastes: extensive white sandy beaches such as the 4-km long Meia Praia, or very small ones sheltered by coloured rocks, like Dona Ana and a small city beach known as Batata and right next to the yacht club. Sailing, windsurfing, water skiing and “parasailing” are some of the water sports practiced in Lagos. The coast between Lagos and Praia da Luz, cut by numerous caves, is extremely interesting for snorkelling and scuba diving, as well as some surfing. 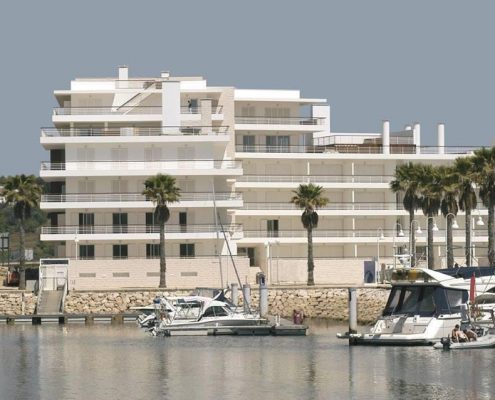 Because of its varied and balanced profile as a town, Lagos is one of the most popular real estate investment destinations in the Algarve. The Lagos municipality is characterised primarily by 2 bedroom apartments in the city and surrounding town centres and by primarily 3 and 4 bedroom villas in the residential suburbs, which together represent probably 80% of the total residential inventory. Within these types, several real estate categories have emerged: inventory focussed on the tourism market, characterised by sea or golf views, as well as apartments next to the Marina, traditional and rural houses, including city-centre properties in need of renovation, and modern build, including off-plan projects which are making a comeback after years of stagnant real estate development.

Prices depend on the degree of modernity and quality of finishes, views and location.

Lagos has retained and grown its broad-based appeal by providing a variety of real estate investment opportunities and style. The Old Town has seen, much in the same way as has occurred in Lisbon (but on a much smaller scale), a boom in the refurbishment of older properties. Much of the work has retained the façades of historical buildings. This work has combined with the redevelopment of the “zona ribeirinha” next to the city’s Bensafrim River, including the improvement of historically important buildings such as the market. The Marina of Lagos, with a reputation for being sailor-friendly and attracting long-term and permanent stays from international yachts, has helped to transform what was for many years considered the “wasteland” east of the river. Now with a high concentration of modern building projects and several new hotels, the area has become sought-after as a great location from which to benefit from easy access to beach, Old Town, marina, shopping and public transportation.

Due to the limited parking and development opportunities, Lagos has also expanded outwards from the centre and new residential neighbourhoods have sprung up over the last decade or two, each with its own infrastructure. A number of new projects have been built, to a very high standard, near the Lidl supermarket. Towards the Torraltinha area, the Intermarché provides an anchor for local shopping. Furthest away the Continente supermarket anchors a villa and apartment zone which extends towards the Caravel roundabout near the city’s entrance.

The emerging Porto de Mós area, with a high number of new build developments, offers good access to a wonderful beach, but suffers from being relatively far (by Lagos standards) from the amenities and infrastructure of the town, requiring a car.

The end user market for Lagos real estate was for many years Portuguese, but there has been a huge increase in demand from foreign buyers. In line with the popularity of the town, no single nationality can lay claim to settling here, with the number of foreign plates an indication of just how this part of the Algarve has become international.

LAGOS AS A RETIREMENT DESTINATION 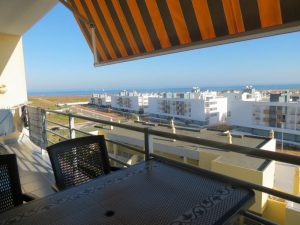 Portugal’s NHR program has contributed significantly to the growth of foreign retirees resident in the city. Lagos positions itself as an ideal destination for those looking to live in a medium-sized city and easy access to all facilities and amenities. With several nationalities, most notably the French and Swedish, eager to find modern inventory, new build product in Lagos has sold very fast and has rented well. We have access to hundreds of properties for sale across the city, and dozens of options for long-term and winter rent.