As the Brexit discussion and debate in the UK continues to rage, with little clarity as to the practical implications of the country’s departure from the EU, many people simply want to understand what this means in terms of the everyday aspects of their lives, we are going to have a look to the post-brexit scenario.

Over the last four decades or so, citizens of the UK have become accustomed to easy travel within Europe, seeking work and holidays outside their home country without a second thought. It has become normal to use the health care system of a foreign country knowing that the bill is covered by the UK, whether under the short-term EHIC program or a longer-term agreement between the UK and other EU countries when living abroad. And when nearing the end of a working life under grey skies, many decided to live and receive their pensions in a sunny foreign country, while benefiting from inflationary adjustments just as if they were at home.

In 2020, at the end of the so-called “transition” period, the current way in which UK citizens live and travel throughout Europe will end. Huge uncertainty remains as to which, if any, of the benefits will remain, and in what form. Under the provisional agreement reached by the UK and the EU, UK citizens will be entitled to remain in the country in which they have settled, but currently no onward movement rights are guaranteed. Although the payment of pensions abroad will continue, there is no guarantee that the UK government will increase pensions paid to UK expats in Europe in line with inflation, with a possibility being that these could be frozen as they are for UK expats in many Commonwealth countries such as Australia, Canada and New Zealand. With Brexit generating a decidedly anti-EU sentiment, it is very possible that the standard will be a freezing of pensions paid abroad as a way of addressing some resentment within the UK that pensioners abroad have a more privileged lifestyle than retirees in the UK.

In order to address many of these concerns, the best solution appears to be to “lock in” current rights ahead of the UK’s effective departure from the EU. On the assumption that the transition period is agreed as currently forecast, anyone considering a move to a country such as Portugal has until the end of 2020 to plan and execute their move.
As there is insufficient time for anyone to consider citizenship unless they have a family or religious link (Sephardic Jews have direct citizenship possibilities for historical reasons), the key aspects of health, travel and pensions are likely to be resolved via residence. 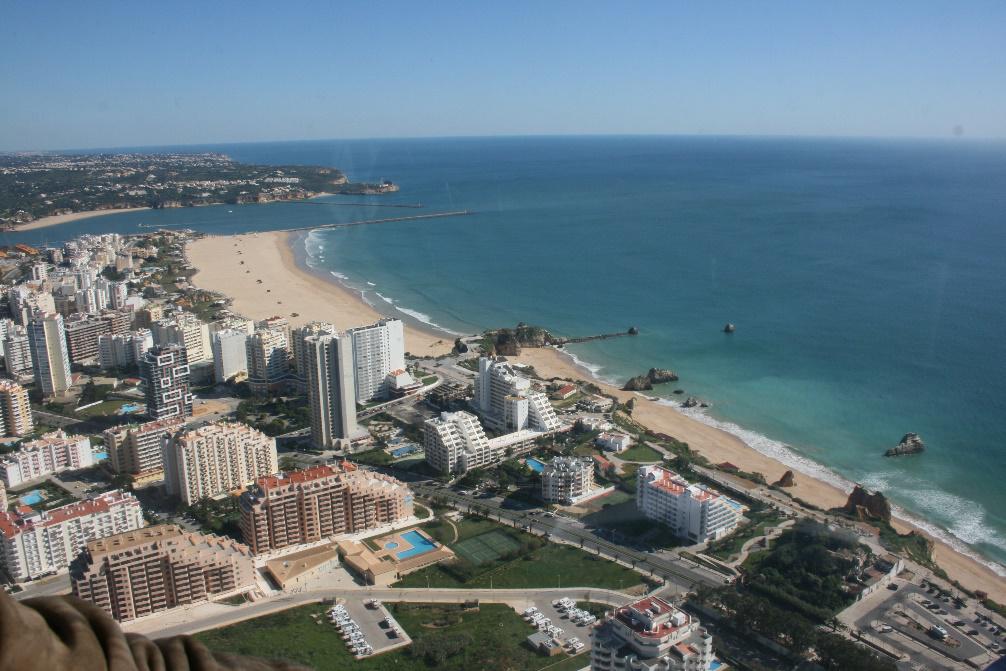 The UK is and will remain (regardless of the outcome of the referendum) outside the Schengen area and therefore border controls (both outbound and inbound) will continue to exist. With Brexit, additional documentation such as a physical visa form or “visa waiver programme” such as that implemented in the US, may come into effect. But other than more time and paperwork which has unfortunately been the trademark of international travel in recent years, the UK and Europe will still wish to encourage cross-border tourism. So travelling for a holiday may become more bureaucratic and even costly, but will still happen. Likewise, multi-country travel within the EU will remain easy as few internal border controls exist.

From a procedural point of view, Brexit is likely to place the UK in the same category as those applying to reside in Portugal, whose origin is outside the EU. Such applicants need a visa to enter the country and to remain as residents. However, Portugal has a visa category for expat pensioners. As long as UK nationals meet the criteria, generally minimum income levels around twice the minimum wage, we do not expect access to be more difficult for UK nationals than it is for any other non-EU nationals.

What is likely to become more difficult is staying indefinitely, or even settling, in a European country which is not the original one to which you move. The best solution in this regard is to opt for residence of your preferred country before March 29, 2019. Acquiring permanent residence of an EU member state will automatically allow you the right of movement to other EU countries, but this does not appear to be the case if you move during the transition period.

If, for whatever reason, you are unable to move in time, then there is always the option to acquire residence in the same way as third countries (outside the EU) do at the moment. Two broad possibilities exist: either residence by investment, the most common of which is to purchase real estate starting typically in the €400,000-500,000 range (some categories are lower), under a programme called the Golden Visa; or to apply via a means-tested application, equivalent to about twice the national minimum wage – a solution which applies to retirees. Again, either of these solutions will provide the right to move freely within Europe, but will not provide settlement rights in another EU country. This will only be possible if citizenship is obtained (typically in the 6th year after the start of residence).

Notwithstanding the above, the hard reality is that many people who move abroad, do so not only for lifestyle reasons, but because they need to manage a pension pot which is under increasing pressure on different fronts. UK residents have suffered a double whammy as a result of Brexit. The cost of living has increased as a number of items including food and imported goods have seen steep price growth, coupled with international travel becoming more expensive. A combination of the above factors may drive UK nationals to seek alternative residence options in Europe.

For retirees, thinking ahead means considering what social care options are available. While all of us would like to live independently in our own homes for as long as possible, the reality is that health can be unpredictable and many will find themselves needing support or care. The cost of quality rental-based independent senior living, assisted living or care home in Portugal is around one third to one quarter of a comparable solution in the UK. A purchase of a suitable property will be less than half of the cost of a comparable property in the UK. Although limited options for expats currently exist, a few groups and developers are investing now to ensure that their solutions will accompany the evolving needs of an ageing expat population.

With a lifestyle of much greater quality, English widely spoken, lower costs of living, better healthcare than the UK, less expensive private insurance, lower taxes and no need to return home for essential services, there really is no reason why retirement in Portugal is not only a viable, but a very attractive option.

Portugal is among the world’s top 10 retirement destinations, and the Algarve has been voted the “Best Place in the World to Retire” four years in a row. All those considering EU residence beyond Brexit, and certainly those considering their retirement options, should find someone who understands not only Portugal’s NHR and Golden Visa programs, but also understands the underlying real estate market (including long-term rentals) which is a fundamental component of either program. These two programs can form, if properly structured, an essential and effective part of any retirement planning.