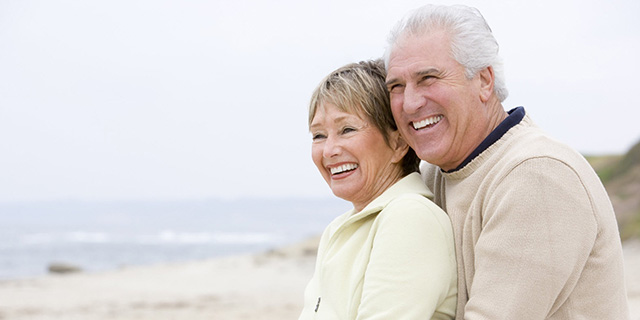 IS YOUR ANNUITY FAILING YOU?
CONSIDER INVESTING IN FIXED-INCOME CARE SUITES

It was the day after the referendum of June 23rd 2016 that I realised that my British Pounds would not buy me as much as the day before. In fact, about 20% less, although that has now “recovered” to 15%!

Suddenly, travelling to Europe, living my retirement in Europe and even making my hard-earned British pension stretch had just become 15% more difficult. And much less predictable than before. Worse, since the referendum, inflation in the UK has risen to around 3% which means that the pitiful returns the banks are giving us on our own money, typically less than 1%, are eroding our capital. Each year money in the bank is worth less.

There is a simple distinction between working life and retirement: in the former, we work for money, in the latter money must work for us so that we can enjoy our later years. Many retirees have been let down by underperforming annuities, a depreciating currency, and most recently higher inflation. All this means that the quality of life in later years is at the risk of getting worse. It is therefore crucial that everyone think seriously about how to protect and grow their retirement pot.

Expat retirees with a new life in Southern Europe still have family or financial links to the UK. Not everyone is comfortable severing all links with the UK. With Brexit looming, a majority of those retiring abroad are wondering how to ensure they retain rights and protect income in both the UK and EU.

Dealing first with the question of right of residence in the EU: even if no deal is reached between the UK and the EU, from a procedural point of view, a “cliff-edge” Brexit will place the UK in the same category as those applying to reside in Europe, whose origin is outside the EU. Such applicants need a visa to enter the area and to remain as residents. In countries such as Spain and Portugal a Golden Visa category exists which allow people to invest in exchange for residence.

While it may be difficult for expatriate residents to apply to be “new residents” in a country where they have lived for some time, it is very feasible for expats in Spain to seek, for example, residence in Portugal, with those who are eligible also applying for tax-free status, a way to protect and maximise pension payments. One of the criteria is not to have been resident in Portugal during the last 5 years.

Expat retirees will also want to make sure that their assets, savings and income in the UK are maximised. However, in later years, our appetite for risk (understandably) decreases. With this in mind, and with many financial groups admitting that annuities do not deliver viable long-term solutions, the search is on for alternatives.

One sector of the market presents interesting opportunities for capital protection and steady capital growth. A sector which most expats in Southern Europe understand: social care.

Currently care in the UK is privately funded until one’s estate is worth just £23,000 (this is under discussion). Care home places are limited, means-tested and include value of your home. Retirees often need to sell their home to fund care. Most residents in care homes have a life expectancy of a further 10-15 years, creating long waiting lists. Care home occupancy is currently running at almost 90% and fees average £700 per week. 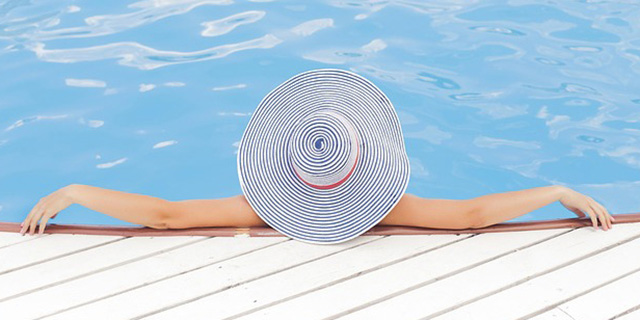 In the UK, 8 million people will be aged 80 or more, and 1 in 4 people will be 65 or more by 2050, double current levels. The failure of small care homes due to a number of factors including rising costs (which will be exacerbated when the UK leaves the EU), create knock-on effects leading to problems such as “bed blocking”. There is huge pressure on existing care homes and an urgency to create new care home places.

As a result, a number of companies have taken on the refurbishment of old or abandoned care homes, or are improving operating facilities.

This new wave has created the opportunity for individual investors to become part of the social care revolution. With investment levels typically in the £50,000-£100,000 range, this sector is accessible to most retirees with a pension pot.

For some it presents the opportunity to use their 25% tax-free draw-down in exchange for a fixed income which is much higher than an annuity. For others, it may make sense to release equity from a debt-free primary residence to ensure that assets are growing at a faster (and more predictable) rate than the currently stagnant housing market. For yet others, it may mean that some money released from selling a primary residence can be invested while the rest can be used to move abroad.

The returns from these investments range between 8-10% per annum, after costs, which is substantially higher than most other real-estate backed investments. This is a relatively low-risk investment given the demand described above. Importantly, it targets a sector which retirees understand. After all, we will all at some point need care.

With a fast-changing world, it is important that expat retirees consider not only ways in which they can efficiently manage their lifestyles abroad, but also protect their assets and sources of income in the UK. A combination of tax-free retirement abroad and fixed-income investments at home might just be the winning combination.

Strategies For Investment And Retirement